After the jump, our LTT_LTR store SUMMER COLLECTION is here!

Our amazing Tshirt designer, snowwhitedrifted, emailed us yesterday calling this our “Summer Collection.” I WANT THEM ALL! 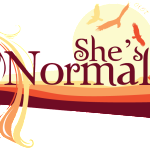 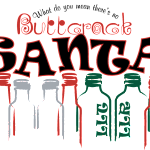 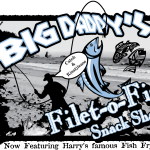 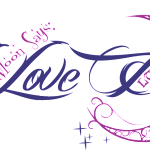 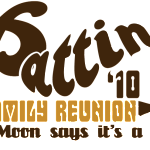 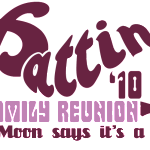 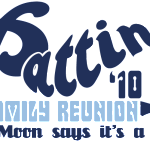 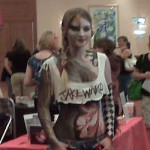 These will be available (minus the crazy twi-hard- she slipped her way in there (TWSS)) SOON (if not already) in our LTT_LTR Store!